Zhemchuzhina Povolzhya is a vertically integrated holding with a functional structure of interaction between all its enterprises. The AgroHolding consists of 6 independent enterprises, each of which performs its individual function. 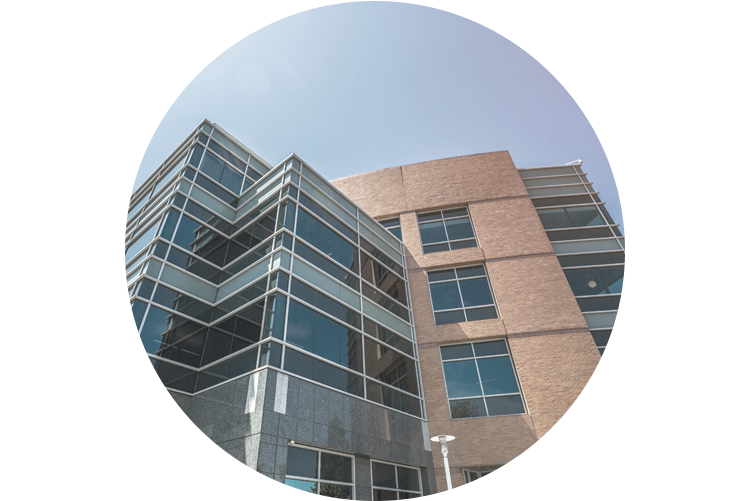 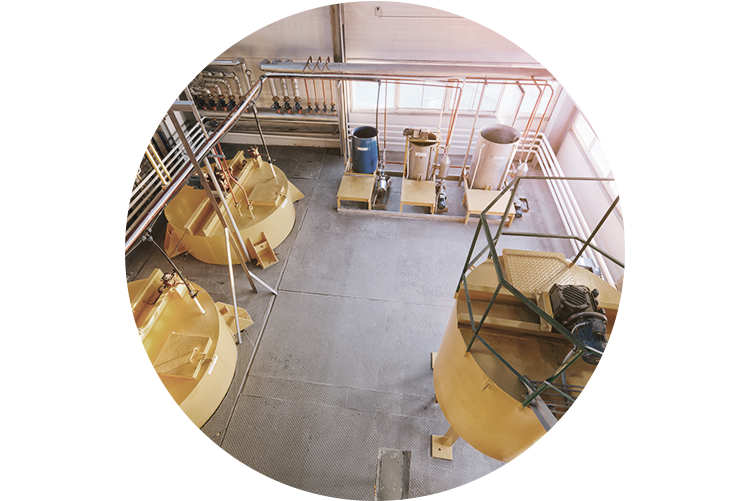 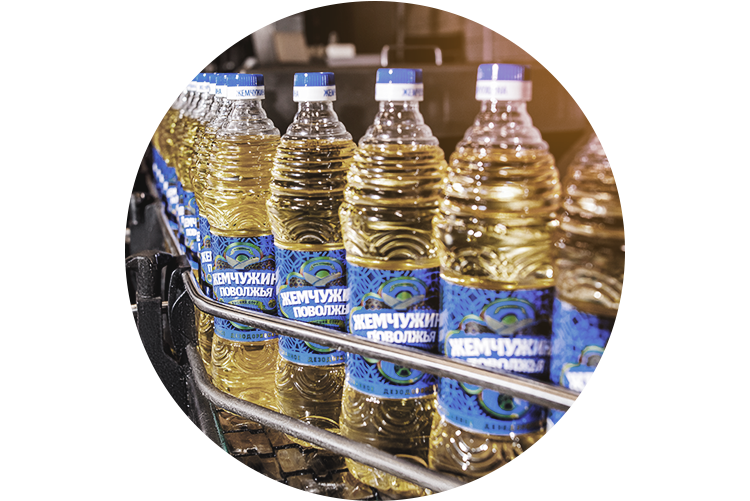 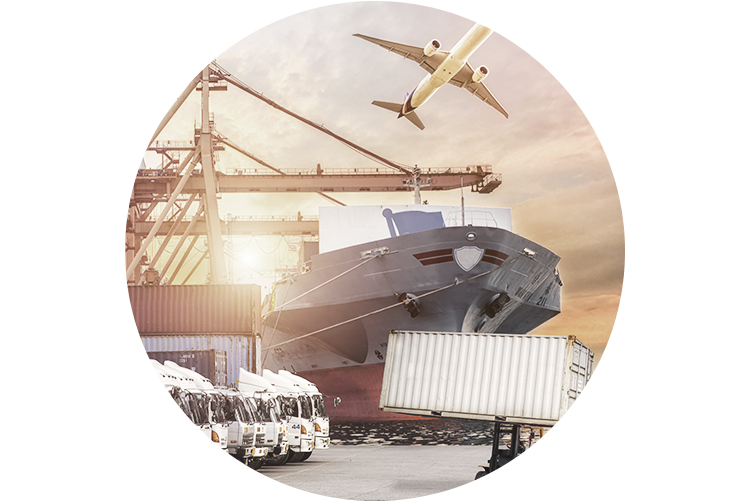 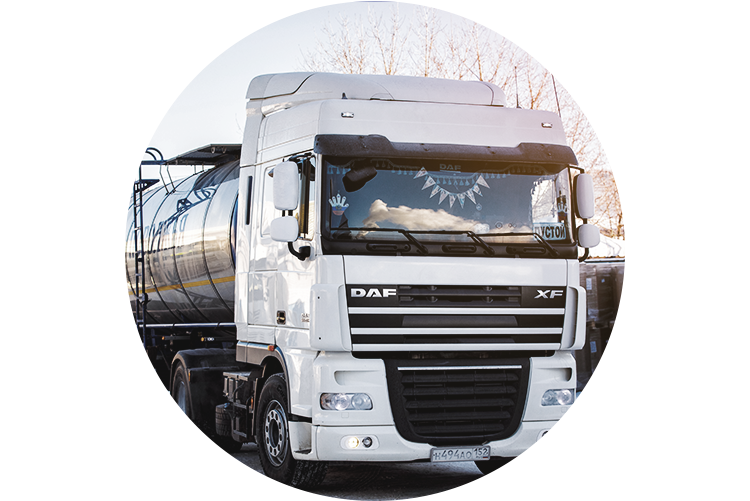 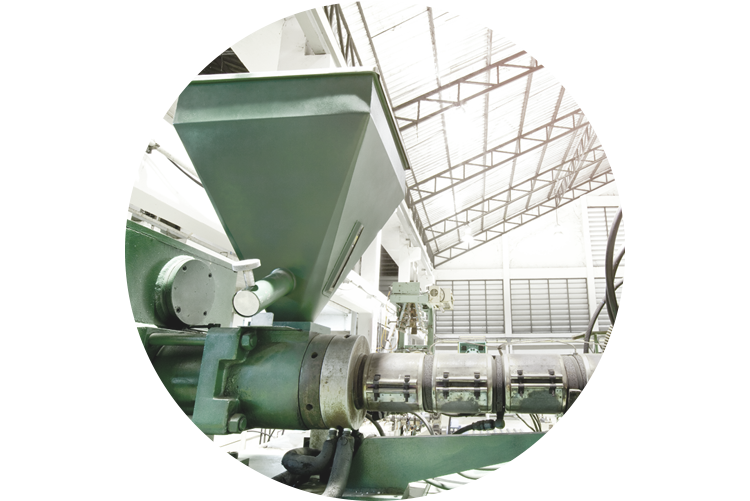 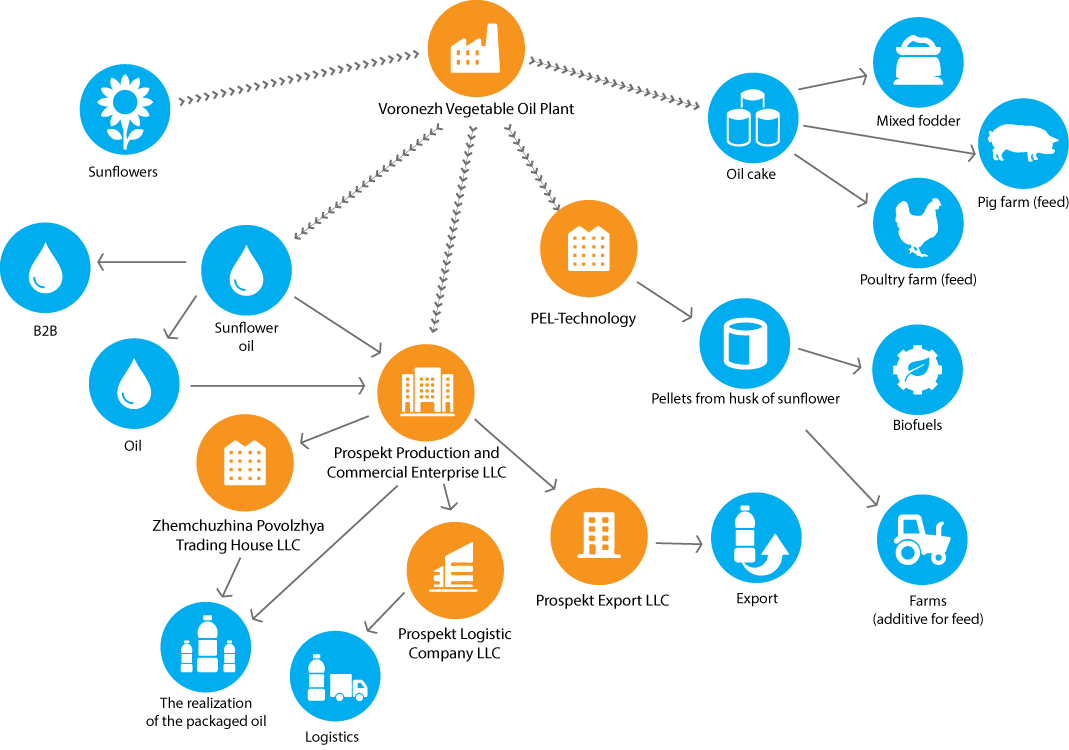 2 contemporary production sites in the Voronezh and Nizhny Novgorod regions

More than 700 highly skilled professionals, including candidates of sciences, work in our company

For over 25 years our holding has been present in the vegetable oil market. During this time, we have received a reputation of a fair manufacturer of high quality products. The main indicator and at the same time our merit, besides a significant number of awards and medals received by us, is our multi-year partnership with many our clients, cooperation with which has always been fruitful and beneficial for both parties. Below, we invite you to familiarize yourself with the key milestones of our establishment in the business.

Our mission and values

Our mission is to be the best in the field of vegetable oil production, to constantly increase the efficiency of our activity and to provide people with the products meeting the highest quality standards